#CoverReveal ~ CROSSROADS (The CrossWorld Chronicles #1) by Laney McMann #YA

The CROSSROADS Cover is here. 🙂 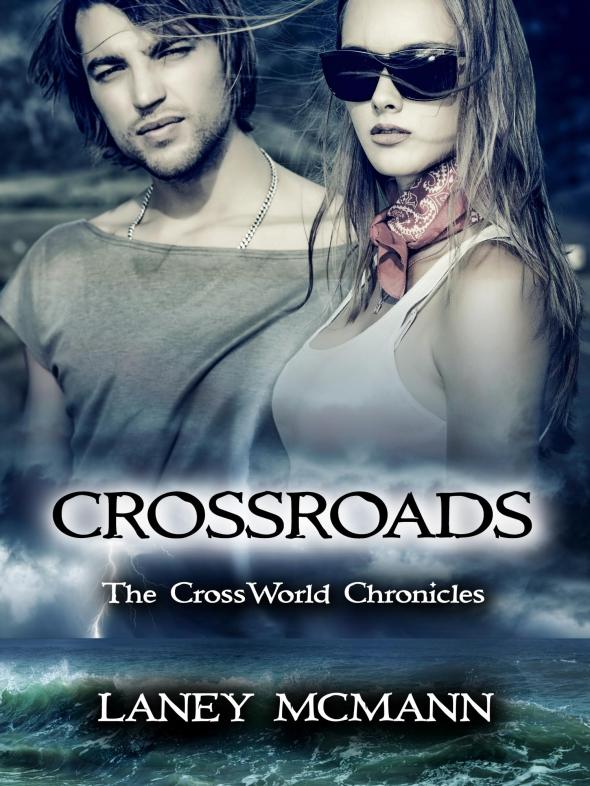 At seventeen, Hawk is a professional Motocross rider. Hot, badass, smart—with a drug problem—and a death wish. Winning is what he does best. Being in the spotlight is second nature. But after his best friend dies of an overdose during a televised race, Hawk goes down a road that leads to a similar fate—and that’s just the way he wants it—or so he thought.

Fawn Marchat is a CrossWorlder. Her lineage stems from her greatest of grandmothers, the Goddess Hecate. Fawn has many gifts, including the ability to see into the Afterlife and save souls on the Crossroads of death. But between her over-bearing grandfather insisting she follow the path of her elders in Wiccan Craft and assume her birthright, her uptight private Catholic school, and her mom always on her case about the only positive diversion in her life – Fawn has no desire to save anyone but herself.

When the world of the living collides with the world of the dead, Hawk Holland realizes a choice he made while under the influence set him on the fast-track to the Crossroads, a waylay station for lost souls with a one way ticket to Hell – and Fawn is the only one who might be able to save him.